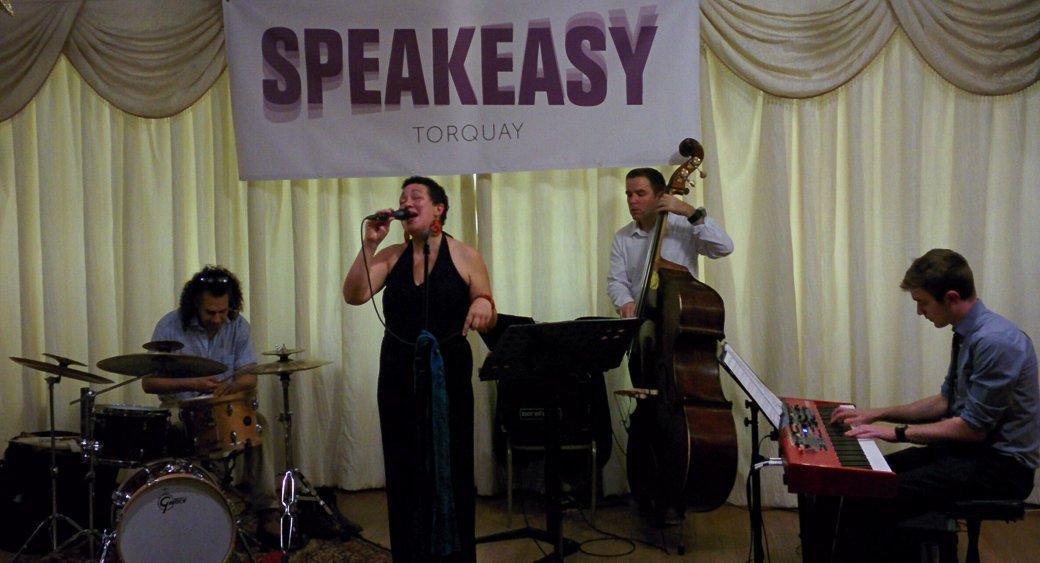 Nina Simone epitomised the age from the close of the 1950s through 1966; a brief time curtained by thought and action, political statement and artistic expression. If there is one singer whose music reflected and still resonates with the sophistication and spirit of that era, it is Nina Simone. Her sound channeled the emotional spark of the day; her vibrato-rich voice (childlike at times, deep and wise at others) reflected its innocence; her piano virtuosity elevated it with an air of elegance; her lyrics and song choices satisfied a need for intelligent social commentary.

She was the consummate musical storyteller using  her remarkable talent to create a legacy of liberation, empowerment, passion, and love through her magnificent body of works. She earned the title ‘High Priestess of Soul’ for she could weave a spell so seductive and hypnotic that listeners  became transfixed and absorbed. Nina Simone was one of the most extraordinary artists of the twentieth century, an icon of American music.

Louise Parker has been a great admirer of her work for many years and in this concert she wants to pay tribute to this great artist, and her life and times.

Following a Diploma in Performing Arts and a jazz summer-school with Lee Gibson, Louise began performing with Plymouth based main-stream jazz band Woza in 1998, gaining valuable experience on the West country jazz club and festival circuit. By 2005 the band had transformed into the Louise Parker Quartet and saw her performing with notable jazz musicians such as Craig Milverton, Nicola Muresu and John Blease.

In 2006, Louise was tipped by Evening Standard critic Jack Massarik as the most promising new jazz singer and she didn’t disappoint with more performances at Pizza on the Park.

She has performed with BBC Jazz Award winner, saxophonist Alan Barnes and performed and recorded with the late Humphrey Littleton. She has appeared at notable venues across the country including Hammersmith Apollo, Glastonbury Festival, Pizza Express Dean Street, Pizza on the Park Hyde Park Corner, Isle of Wight International Jazz Festival,  Keswick Jazz Festival and the Port Eliot Festival.

Whether performing with her own Louise Parker Quarter or with other notable jazz musicians such as BBC Jazz Award winner, saxophonist Alan Barnes, Louise Parker is not to be missed.
“A splendid new voice on the block…. Swings like fury.” Humphrey Lyttelton

“There’s no substitute for good time and tone… Tender or wild, her voice never lost its warmth and her phrasing had an in-built propulsion rarely heard from others.” Jack Massarik, London Evening Standard

“I don‘t think I‘ve heard a better jazz voice in this country.” Blues and Soul Magazine